The inflation rate in the U.S. has seen its fastest annual increase in over 30 years Like the metaverse, it’s another word that’s been on everyone’s lips these past few months (and even longer for that matter).

You may have heard the commentary this year from Federal reserve chairman Jerome Powell that this higher inflation is “transitory” - meaning it will calm down. Well, as of late November, they’ve decided to retire the word “transitory” when describing inflation because they now concede that it won’t go away anytime soon.

We covered inflation before in September, but it’s still relevant now more than ever. CPI figures for the 12 months to November 2021 show that inflation surged 6.8%, the fastest rate in 30 years. Meanwhile, wholesale prices rose 9.6% in November from one year ago, the fastest in records.

What this means is that if inflation continues to run too hot for too long, central banks will have to start seriously considering using what tools they do have to combat inflation - interest rates. Future markets are reportedly pricing in two rate hikes from the Federal reserve in 2022, and 3 hikes from the likes of the Reserve Bank of Australia.

This has three important impacts for investors.

Firstly, if a company has pricing power, i.e. the ability to quickly pass on higher prices to consumers without seeing a decline in demand for its products or services, then it’s likely to perform well in periods of inflation. If the business can’t increase prices without losing customers (or it has long term contracts where it can’t increase prices for a while), then it’s likely to have to bear the brunt of the higher costs and watch its profits and margins decline in the short term. The key here is you want to own businesses with pricing power, and avoid those without it.

And lastly, debt. If a company has debt, it’s likely paying interest on it. It’s important to know not only how much debt a company has, but can it afford its interest repayments.

Mapped: Inflation Forecasts by Country in 2022 Bonds on Thursday got battered by another jump in inflation, which sped up to 7.5% in January to mark a fresh four-decade record, or the highest pace seen since the early 1980s. That led the benchmark 10-year Treasury yield to cross the 2% level, ending the session 6 bps higher, while the two-year yield jumped the most since 2009. While yields are still low by historical standards, the speed of the recent Treasury movement is highlighting a meaningful shift for borrowing costs across the economy, or an input that investors use to value stocks and other assets. It was only a month ago that the 10-year yield was hovering around 1.5%.

Bigger picture: For those doubting recent signals from the Fed, it's pretty clear that the hawkish monetary era has arrived. St. Louis Fed Chair James Bullard, a voter on the FOMC this year, said he now favors a half-point interest rate hike in March, the first increase of that magnitude since 2000. While Bullard is on the more hawkish side of the central bank, other policymakers have also expressed urgency about rate increases and reducing the size of the Fed's balance sheet, which could put further upward pressure on yields.

In fact, Fed-funds futures now point to a more than 70% chance the Fed will raise short-term rates from their current level (near zero) to at least 1.75% by the end of the year, according to data from CME Group. That was up from a 22% probability on Wednesday and 1% a month ago. Economists also keep lifting the pace of their forecasts, with Goldman Sachs (joining Bank of America) in raising rate hike expectations to seven times for 2022, up from five projected earlier.

Outlook: Equities, especially tech and growth stocks, came under pressure after the explosive inflation data, and many are warning that the recent volatility could rise across all asset classes in case of a policy mistake (acting too late, too strong, or not strong enough). However, should the rate hikes successfully put a lid on price pressures this year, early losses could be followed by strong gains for equities. In terms of the 10-year Treasury yield, the rate is likely to settle into a range between 2% and 2.5%, according to strategists at Morningstar and Neuberger Berman.

The Inflation Rate in the U.S.: Past, Present, and Future Annual inflation rate in the US accelerated to 7.9% in February of 2022, the highest since January of 1982, matching market expectations. Energy remained the biggest contributor (25.6% vs 27% in January), with gasoline prices surging 38% (40% in January). Inflation accelerated for shelter (4.7% vs 4.4%); food (7.9% vs 7%, the largest since July of 1981), namely food at home (8.6% vs 7.4%); new vehicles (12.4% vs 12.2%); and used cars and trucks (41.2% vs 40.5%). Excluding volatile energy and food categories, the CPI rose 6.4%, the most in 40 years. Still, the surge in energy costs due to war in Ukraine is still to come. The inflation was seen peaking in March but the recent developments in Europe coupled with the ongoing supply constraints, strong demand, and labour shortages will likely maintain inflation elevated for longer. source: U.S. Bureau of Labor Statistics

The Fed Could Take 10 Years to Get Inflation Under Control, Says Almonty Industries CEO 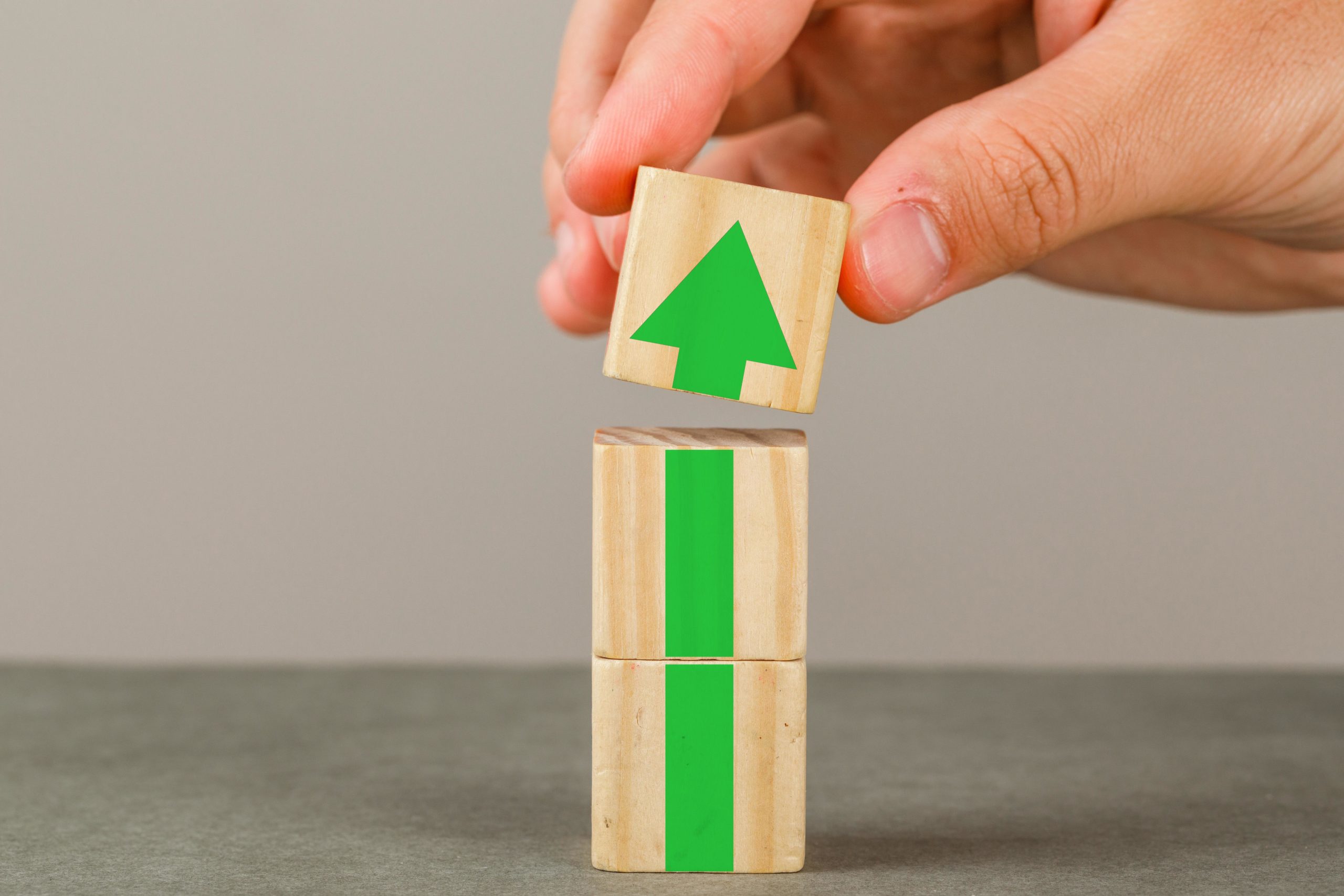